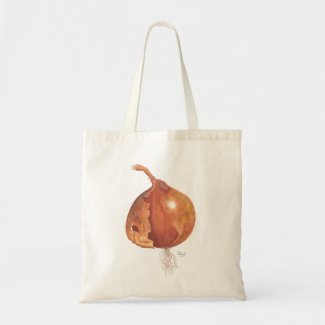 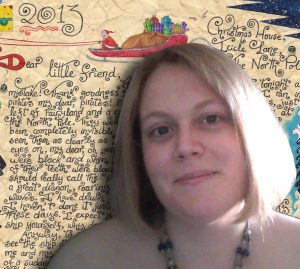 As you may already know having found your way here, I am the principal writer/illustrator of the Father Christmas letters, which have been offered via rooftoppost.co.uk for over fifteen years.

Although Rooftop Post no longer sell my letters as personalised items, you can still view and print some of my letters on their site for free by clicking here.

I have been putting them together since early in the twenty-first century  and they are one of my favourite things to create. To date, I have written and illustrated over fifty different letters, though not all of them are currently available to the public.

The very first letter I wrote was for a little girl called Megan and her elder sister Grace who were friends of the family. Like many early recipients of the letters, these girls have long since grown up, but at the time the letter brought such excitement that I decided to write another… and another… and another… and eventually, as the letters piled up, a member of my family had the bright idea of making them available to everyone; thus the online resource which is now Rooftop Post began.

These days, they create a wealth of other printables but I still try to find time to write at least one new Christmas letter for them every year. I also change the date on all the free printable letters annually, so that new visitors can use them as though they’ve been written in the run up to the Christmas we’re about to have.

Within my Father Christmas letters, I have tried to create nothing short of a complete magical world. There are characters everywhere, from Mr Likesalist, the fussy elf who likes everything just so, to the endlessly upbeat Northern Witch who lives in an icy cave in the Tricksydrift Mountains and is always ready to snatch up her broom and speed over when Father Christmas needs her help. Christmas House – where Father Christmas lives – is also a character in itself. It is as old as the mountains it sits at the foot of and even Father Christmas doesn’t know all its secrets, or even how big it is. It is stuffed to the rafters with magical creatures; friendly spiders, busy fairies, grumbling gnomes, mischievous mice and even the odd piece of chatty furniture…

Literally thousands of children have enjoyed the Father Christmas letters over the years and many parents have even been kind enough to drop me a line saying how much they’ve enjoyed them. I am always so happy to hear that! The online world can be somewhat anonymous and I love to hear from a real person and imagine a real child reading a letter – it’s such a pleasure and makes me feel extremely lucky to be doing what I do.

Every year the letters become more and more popular and I hope to continue creating them for a long time to come – on behalf of Father Christmas of course.

You can keep up to date with how my work on the latest Father Christmas letters is going via my Musings page.